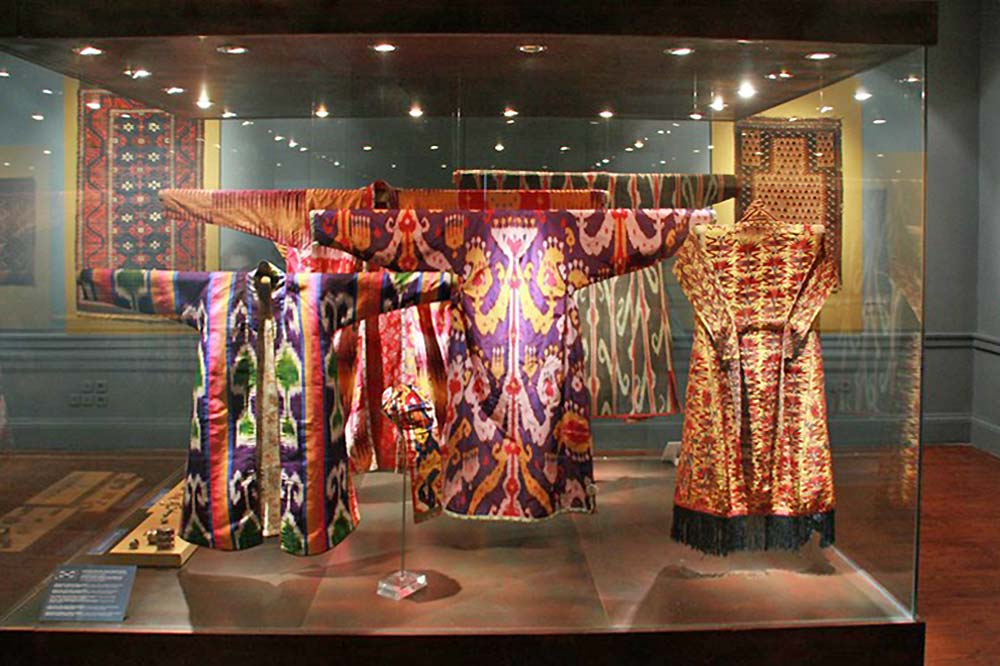 Museum of Asian Art in Corfu

Visit an outstanding collection of Asian art of great archaeological importance, considered as one of the main cultural attractions of Corfu. It includes various antique objects such as ceramics, coins and textiles at the only museum of this kind in Greece and marvel at one of Corfu Town’s most impressive architectural landmarks built during British rule. The imposing neo-classical structure, the former Palace of Saint Michael and Saint George, on the northern side of Espianada square near Liston promenade, in the Old Town sector.

The building was a Sino-Japanese Museum until 1974. Later on, the Sino-Japanese Museum exhibition expanded to include the wider Asian region, becoming an Asian Museum. Today it houses the collection of ambassador Gregorios Manos, who had donated a great range of Asian items and works of art to the Municipality. The exhibits were enriched with the collections of Messer’s Hatzivassiliou, Hiotakis and several others from their private collections. They include items from Cambodia, China, India, Japan, Korea, Nepal, Pakistan, Siam, Thailand and Tibet.

The Museum of Asian Art in Corfu Town presents a fascinating insight into thousands of years of Asian art where one can admire some of the 15,000 works of art and antique objects donated. Everything, from Chinese ceramics, bronzes and rare Japanese Samurai armour, to ceramics and Sharaku art, to Hindu religious carvings and nomadic textiles. Religious figurines from Cambodia, India, Nepal and Tibet, all handcrafted pieces that trace the history of the important religions of Buddhism and Hinduism.

From time to time, the museum also hosts other exhibitions and organizes cultural shows. The complete “package” is an unexpected and impressive sight to behold on a Greek island. It is open from Tuesday to Sunday and closed on some public holidays. It is worth considering the purchase of a “combined” ticket, which allows admission to at least three other attractions in Corfu Town. Check the museum’s official website for details. 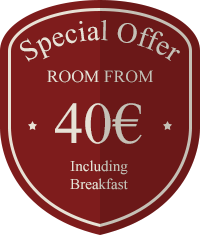 All Our Rates & Offers